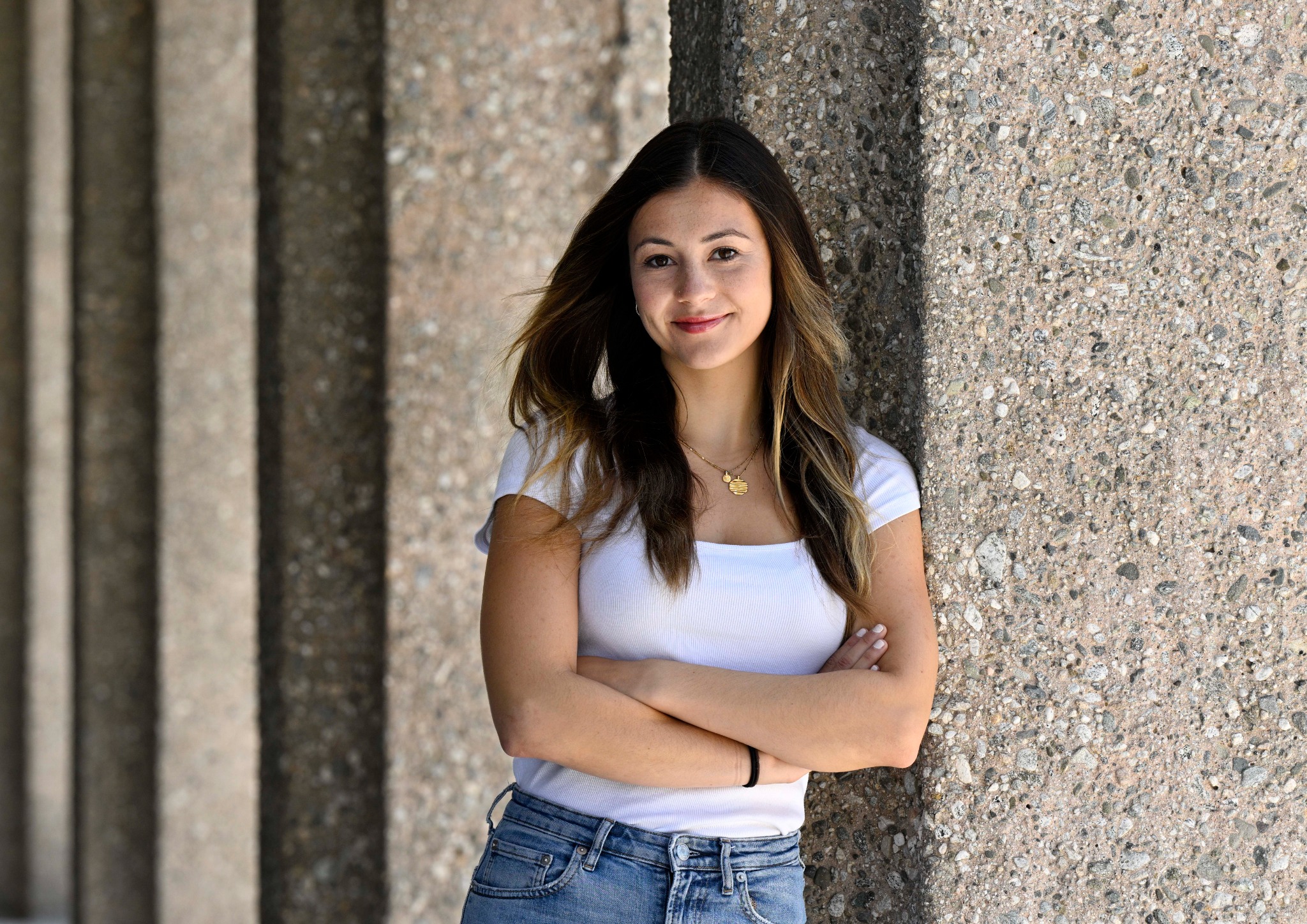 I’m a journalist based out of Los Angeles reporting on the intersecting crises of homelessness, housing, drug use and healthcare.

Storytelling is my MO and no matter what topic I am covering I always make sure to connect it to the human impact. I have a background in breaking and daily news coverage as well as deep dive investigative pieces. I am skilled in recording and editing audio.

Los Angeles City Hall is entering a historic chapter with the swearing in of Karen Bass as mayor on Sunday and four new councilmembers taking their seats, but a whirlwind of fresh chaos is darkening the moment, leaving longtime observers to question how a new city council will get work done amid an unprecedented and “dangerous” spectacle. The City Council has struggled to function for months as protesters disrupt meetings, demanding the resignation of Councilmember Kevin de León in response to 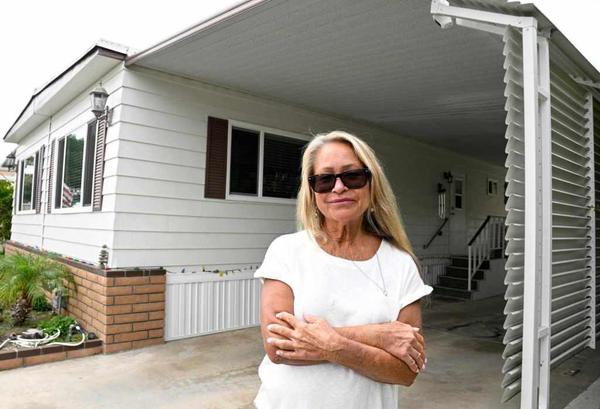 When lifelong Torrance resident Sally Ausbourne purchased a retirement home at the Skyline Mobile Home Park more than a decade ago, she never anticipated choosing between paying rent and saving her teeth. But now, that is the exact predicament she finds herself in. And she is not alone. The residents in the senior-only 265-lot mobile home park are days away from the second round of rent hikes on their lots – they own their homes but not their land – forcing them to contemplate tough financial 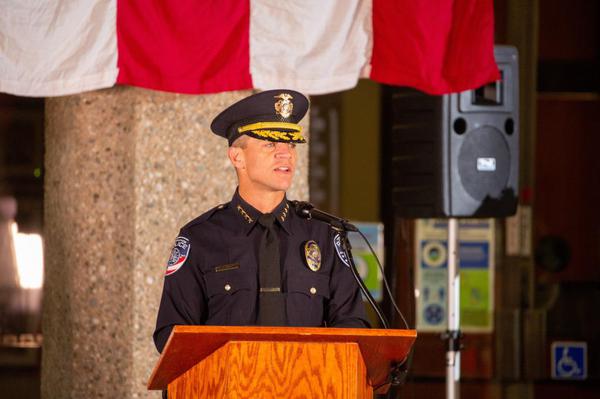 Reigniting a scandal that began last December, new racist texts have emerged from Torrance police officers who joked on their telephones about urinating on a Black child, gassing Jews and beating up a woman. The state Attorney General’s Office launched an investigation eight months ago into allegations that Torrance officers were engaging in racist conduct, including the painting of a swastika on a suspect’s car and sharing racist and homophobic text messages. But the latest release of 390 tex 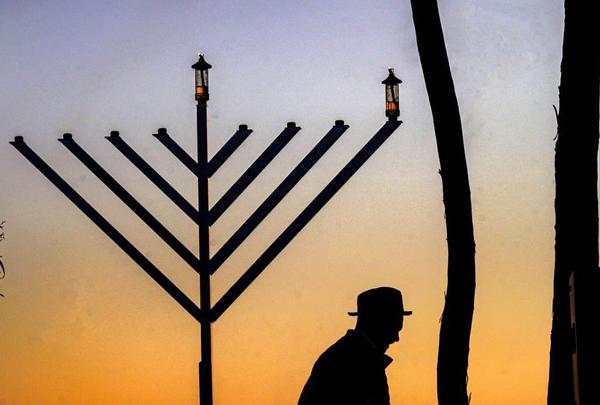 Antisemitism spikes in LA, but has been steadily rising for years 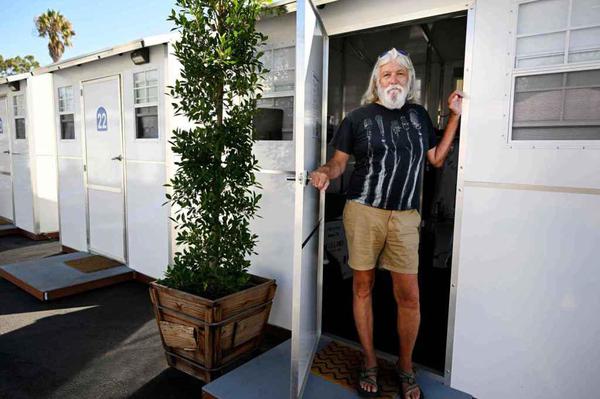 The isolation of living in his car for nine years was so severe that when a passerby greeted him one morning, his reply came out as a strained gurgle. Realizing that he had forgotten how to speak, the now 57-year old, formerly homeless Torrance resident, who requested anonymity for fear that potential employers may shy away from hiring him, started talking to his dog Kenzie for practice. In a decade of homelessness, Kenzie has been his greatest companion – but also a barrier to housing. That’s 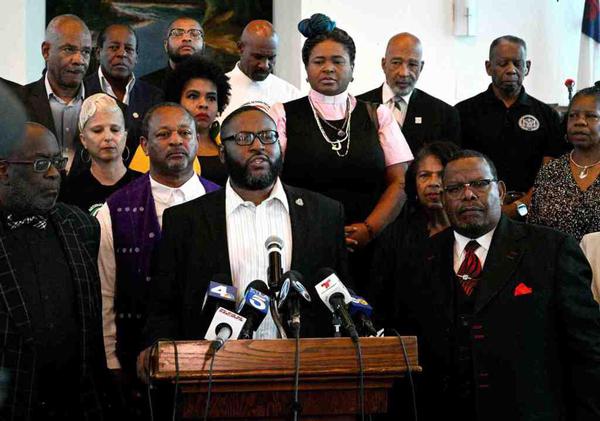 Civil rights leaders urged Los Angeles Councilwoman Nury Martinez to step down from her elected post on Monday morning, Oct. 10, saying her resignation as the panel’s president was not enough after audio leaked the previous day of Martinez using a racist slur when discussing a colleague’s son. “That’s a great first step but our coalition believes it does not go far enough,” civil rights activist Najee Ali said during a press conference, adding that such slurs don’t belong in politics, “and that 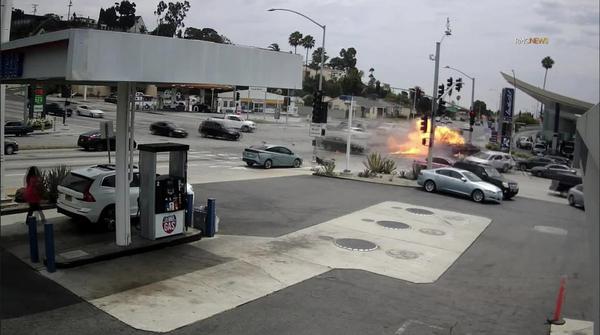 Six people — including three adults, an infant and an unborn child died — and eight other people were injured Thursday, Aug. 4, in a fiery multi-vehicle crash in the Windsor Hills area of Los Angeles. Los Angeles County Fire Department units were called to the area of South La Brea Avenue and Slauson Avenue, an unincorporated area of Los Angeles, just before 1:40 p.m., near Ladera Park. Initially reported as a fire, officials discovered as many as six vehicles had collided. A Mercedes-Benz wa 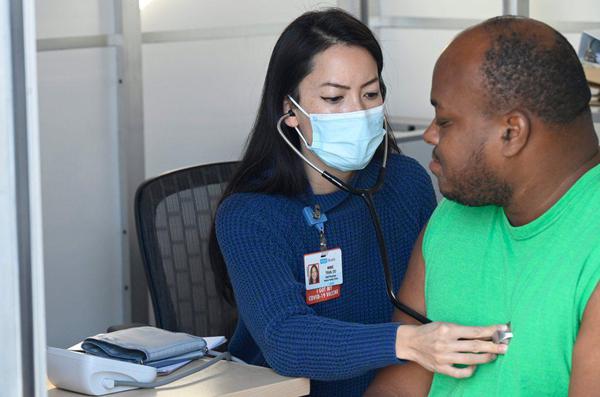 When Deric Hawkins was living on the streets in Torrance this summer, he said, he believed he had about five years left to live. Hawkins, who was homeless for 10 years, had reached a point of mental and physical pain where he thought things would never get better. Then he was offered a spot at Torrance’s Tiny Home Village. The village, which opened in July, is operated by nonprofit organization Harbor Interfaith Services and provides 60-square-foot “tiny homes” to 40 residents at a time. The v 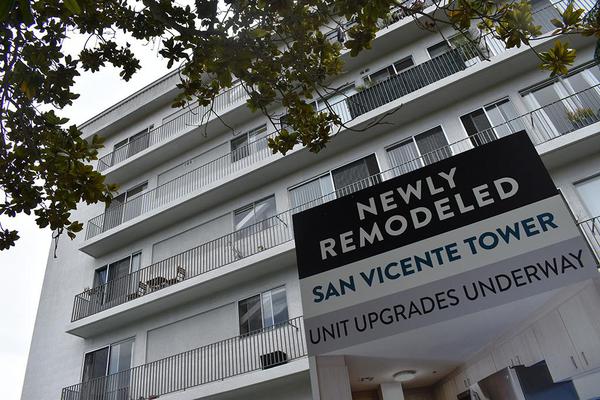 In December 2016 Anastasia Foster was completing her regular rounds of food delivery as a Meals on Wheels volunteer, but when she arrived at 220 San Vicente Boulevard her longtime client Suzette Glickman was nowhere to be found. Glickman was a rent controlled tenant in her eighties, who had lived in the building for 38 years. She was a partial amputee and had multiple disabilities that prevented her from leaving her unit, so her absence caused Foster immediate alarm. After contacting the build 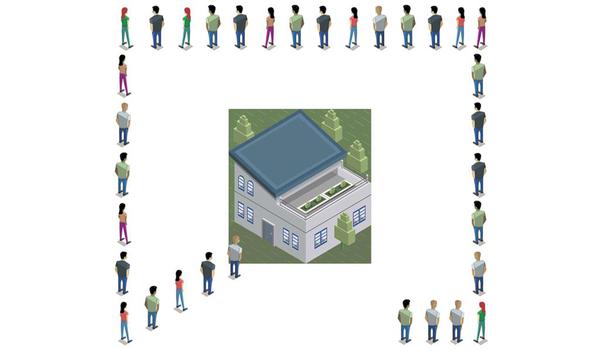 The road to affordable housing is paved with confusion

For decades, the City of Santa Monica has maintained a list of individuals waiting for an affordable housing unit, however, the inner workings of the list have been a mystery to residents, and even to those who administer it. The alchemy of the list combines income level, household size, current living situation, cultural priorities and personal preference but the magic ingredient that determines when someone on the list will move into an apartment is impossible to identify. This is due to bot 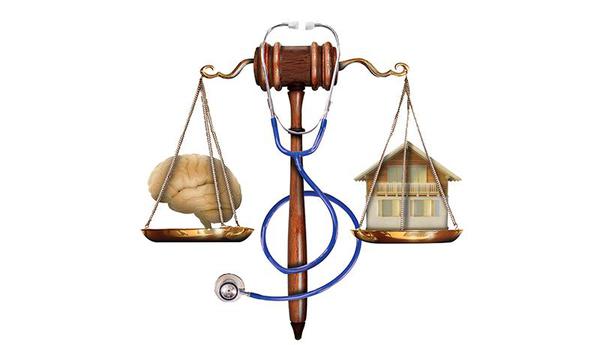 Could Newsom’s new mental health court be a fix for local homelessness?

Governor Gavin Newsom has a bold new plan for a court system that he hopes will be a salve for the state’s twin homelessness and mental health crises. The details of his vision have yet to be fleshed out, but its principles are similar to a creative court program already in existence in Santa Monica. On March 3, Newsom unveiled a proposal for a statewide network of mental health-focused courts called CARE Courts, which stands for Community Assistance, Recovery, and Empowerment. The courts’ goal 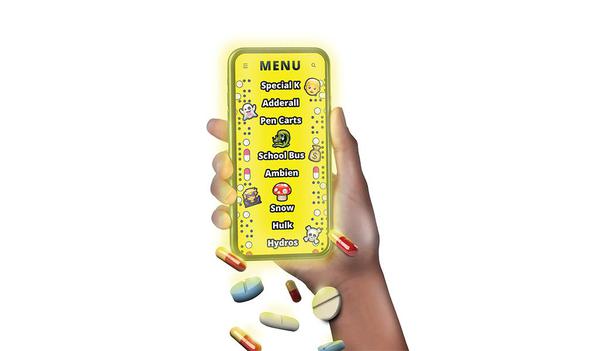 On the evening of Feb. 7 Santa Monica teen Sammy Berman Chapman asked his dad for a cheeseburger and went to his bedroom. An hour later his mother found him dead on the floor. Sammy was killed by a Xanax pill laced with fentanyl, which is a synthetic opioid 50 times as powerful as heroin. The culprit: a drug dealer on Snapchat and, from the parents’ perspective, the company Snap itself, which they said was not doing enough to protect young users like Sammy. His story is not an outlier. Accordi
Load More
Close ✕